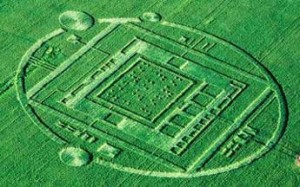 13.3 miles of lines were carved into a dry-lake bed in Oregon. What was discovered looked like a Crop Circle in the middle of the Desert…A perfect “Sri Yantra Mandala Formation”.

This ancient symbol was so precise it was flawless…Each line was 10 inches wide and 3 inches deep carved into extremely hard compact dirt that is very difficult to dig in…No cars where seen for miles, no tire tracks were seen for miles…No footprints were seen at the site or anywhere around it…

No apparent signs of tools were used…And no one was seen in the area…I don’t see any dirt from the 13.3 mile long 10 inch wide hole that was carved into the desert at a depth of 3 inches…

There must have been a lot of dirt so it begs the question where is the dirt? The close up photo of the 4 lines looks clean with no extra dirt laying around outside the ditch that was made from each of these lines being dug out of the desert…This happened on Aug 10, 1990…

Comment #1 – “I think they messed up on labelling the right measurements of the lines. you would not be able to see each individual line from 9000 feet if they were 10 inches wide. If the lines were 10 feet/yards/meters wide that would make more sense.”

Comment #2 – “Can’t see it on Google Earth anymore because Google covered it with a Big circular Green radar looking thing. I notice those round radars covering a lot of things now on google. You can still see around where they covered, there are massive lines going in circles. Just go to Steens? mountains Oregon” on google Earth, then go west a little to where you see the first desert area and you will see.” – Full Article Source 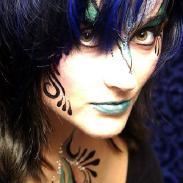 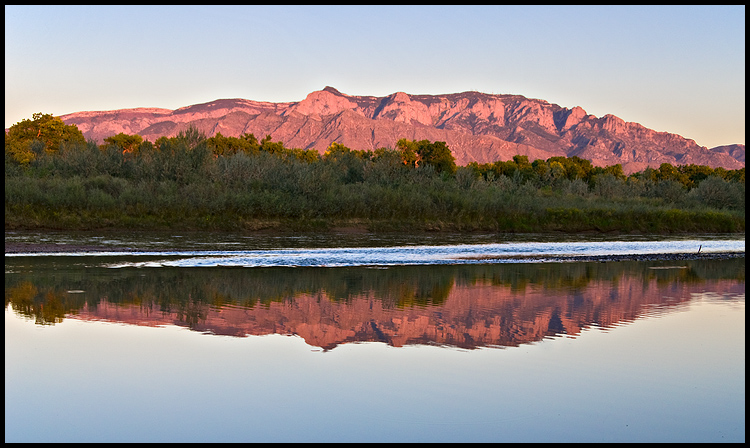 Albuquerque Wakes Up in a Big Way
The Wake Up Now! Conference engages cosmic truths, UFOs, conspiracy theories, the paranormal, and re-evolution, while supporting new educational options for children. It is now obvious that our children are changing dramatically and that our educational system is struggling to meet their needs and achieving minimal success. This is a Wake Up Call.
So, what do cosmic truths, UFOs, conspiracies and the paranormal have to do with our children? Our minds are expanding. Our world is changing. Our level of input from TV, computers and other sources keeps growing exponentially. Our kids need to be prepared to handle the onslaught of information and the challenges of the future while maintaining a sense of order, balance and joy.
The primary purpose of the Wake Up Now! Conference being held at the Santa Ana Casino’s Bosque Conference Center, April 29 through May 1, is to bring new and emerging information to the public through highly regarded speakers who represent decades of experience and research on the linked subjects of Cosmic Truths, UFOs, Conspiracy Theories, the Paranormal, & Re-evolution. Re-evolution is defined as the changes in the human population being seen firsthand through earth’s youth. Changes in consciousness and mental function are being reported in children and adults. Humanity is clearly perched on the precipice of something big.
The funds raised through this conference benefit the building fund for The School of Now, a project of A Child’s Miracle Mind, Inc, a 501C3 not for profit corporation. The School of Now is a radically new support and education system designed for the children now arriving into our human family.
A Child’s Miracle Mind, Inc. was founded by Nancy Wallace who says, “We draw upon new and advanced approaches, to consistently explore knowledge, remedies, and relief to aid and assist parents and children who have been labeled ADHD, ADD and/or problem children.” It is the organization’s goal to heighten school performance and personal growth. The organization uses alternative methods, tests and techniques, along with nutritional changes, emotional counseling and intuitive counseling to address the challenges.

Purchase you tickets Now , to get special pricing through 02/14/11