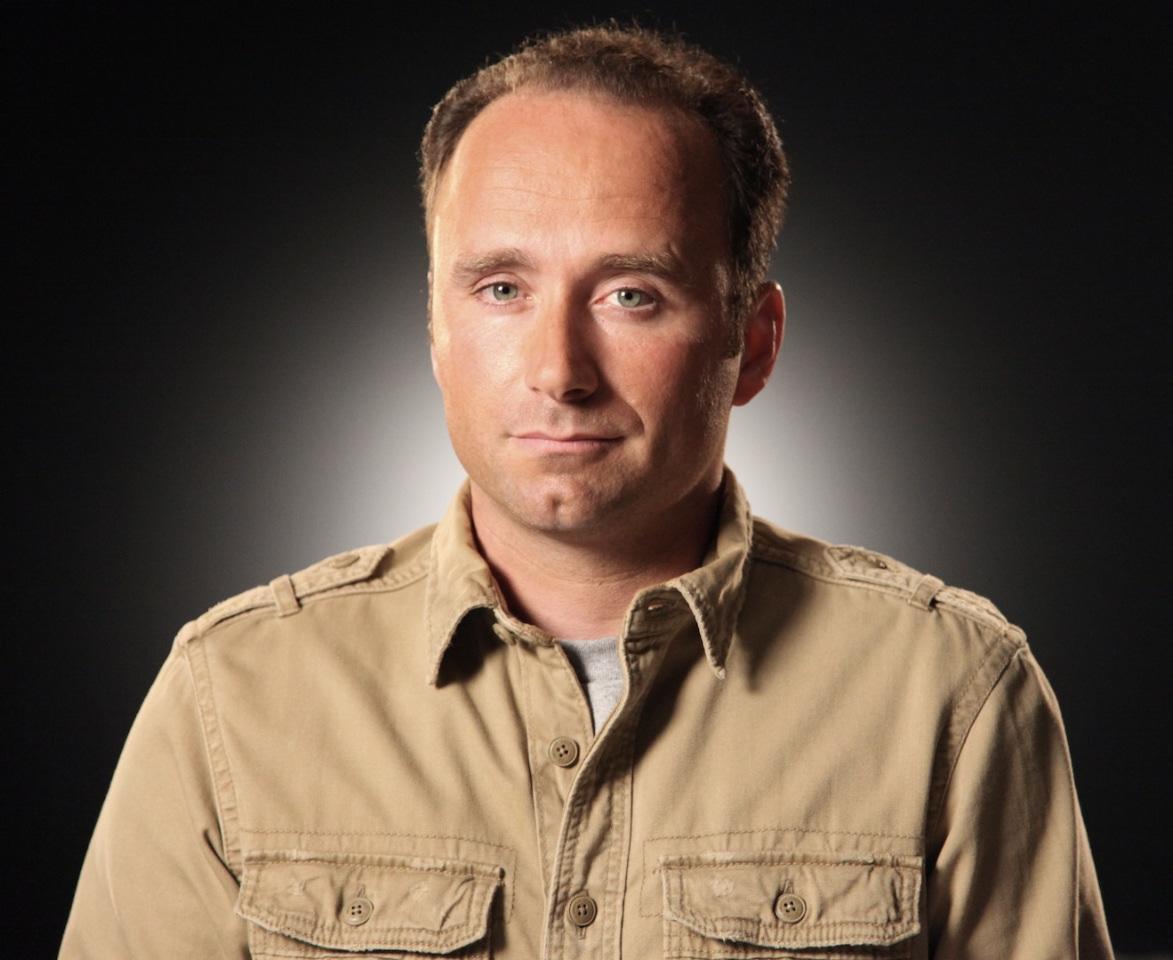 Tonight I will dine in Panama then dip below the equator to arrive in Recife, Brazil on my way to the mysterious Fernando de Noronha island….

I know, you’ve heard this one before but even the most poorly laid plans can go astray.

The countdown has begun! There are exactly 100 days until the Nov. 13th, 2012 Total Solar Eclipse.

Tomorrow I will dine in Panama then dip below the equator to Recife, Brazil on my way to the second Apocalypse Island. The expedition to Fernando de Noronha island promises to be exquisite and is a perfect stepping stone in our preparations for MAYAPOLOOZA.

Here is some speculative daydreaming, an attempt to see into the near future. The November eclipse seems to be the signature moment for the Sun God monument on Robinson Crusoe Island and I intend to be there to witness the spectacle. Feel free to join me….

As I sit here in the warm Hawaiian night, with the nearly full moon in an insultingly clear sky above and my ruined rental car down below, I am relishing my quixotic Transit of Venus experience that has only recently concluded. With but fleeting glimpses of diminutive Venus to reward my honorable efforts, it was nonetheless an incredible experience.

The magical transit occurred on the sacred Ahau day, signalling exactly 200 days to the end of the Mayan calendar. There are now only 160 days until the Total Solar Eclipse which I intend to witness from the island monument off the coast of Chile. Please understand that you too are invited to participate and dream your way into a fabulous new World Age.

PS I would be more than happy to hear from anyone who experienced any of the cosmic events discussed in this newsletter. Photos are especially appreciated. Mahalo!

The sun is setting as I send out this email, 260 days before the sunset eclipse on Robinson Crusoe Island. This newsletter speaks of a magical festival I would like to organize for the island eclipse in November.

For readers in Chile, watch The Clinic newspaper this week for my interview with Ana Rodriguez.

The New Mexico UFO/Paranormal Forum had a great weekend, as we were very fortunate to have Jim Turner as our guest speaker. Jim has a Master’s degree in Archeology with a focus on Archeoastronomy. Jim described his wonderful Robinson Crusoe Island aka Apocalypses Island. Jim showed us that the Mayan culture was in some ways more advanced than our 2012 techno world. Jim demonstrated the interesting relationship between the Egyptians and the Mayans. The main sculpture on Apocalypses Island has a very similar face as the Sphinx in Egypt. Both these ancient cultures have used the same sliver of space-time to control and predict when important religious ceremonies should occur.

Jim Turner spoke of a Mayan calendar cycle of 5,125 years and this cycle started about 3,113 BC. The eclipse we experienced in ABQ was like a shadow portal with intensification of energy from the dual pulling of the moon and sun combination. The full annular eclipse (Moon inside the Sun) with the beautiful brilliant ring of light around the edge is amazing. The Mayans built ceremonial structures in areas that would have frequent total or annular eclipses. The power of this strange darkness fuels their wisdom and controls their daily life.

Of course Jim Turner is a believer that the end of 2012 will usher in a new age and another 5,125-year cycle, an era greeting a new time of peace and prosperity. Jim is not a doom and gloom guy; he is very upbeat about our future and he is always smiling. So the question is how did the Mayans predict our eclipse 2,000 years in advance and also how did they know about every other eclipse since 1,000 BC? The Mayans were also able predict to the minute the time and the location eclipses would happen- which is beyond amazing.

On the day of the eclipse Jim Turner and a large group gathered on a Mesa south of Albuquerque called West Belen Mesa. Our hosts on the Mesa were Debbie and Ben. Ben has developed five magnificent labyrinths, which emit sacred energy, a fitting place to hold an eclipse event. The land on this Mesa is beyond description. I compared this land to the Serengeti Plains in Africa, but without the herds of animals.

Sleep Tight—For Jim is an explorer, and he is out there trying to better understand what might be ahead for us, and he is getting his data by looking at what is behind us.
MWiz

It is with great sadness that I report on another tragedy on Robinson Crusoe Island, this time a plane crash that claimed 21 lives. As a result, the proposed November Expedition has been put on hold indefinitely until the cause of the crash has been determined. I refuse to put the lives of others at risk, even if the time for exploration is running short.

The sun straddles the equator this coming Friday during the autumnal equinox. As springtime returns to the lands of the south, let us hope that it is a season of rebirth and renewal.

Response to the Countdown to 2012 Eclipse Expedition has been healthy and this newsletter explains the proposed itinerary in more detail. We are looking for a group of about 8-15 participants to join the expedition as we investigate the site of the island monument in preparation for the Total Solar Eclipse of 2012. The 2011 expedition team will be given preference for the exciting 2012 Eclipse Expedition which promises to be a spectacular event watched around the world.
After playing again last week on the History Channel, the Apocalypse Island movie continues its multi-cultural outreach, premiering today in its Hebrew translation.
Shalam!
Check all in the blue link below
The Ahau Chronicles Volume 27

This newsletter recounts some of my recent adventure in Peru.