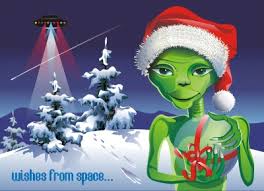 One Reply to “Merry Christmas and a very Happy 2018”