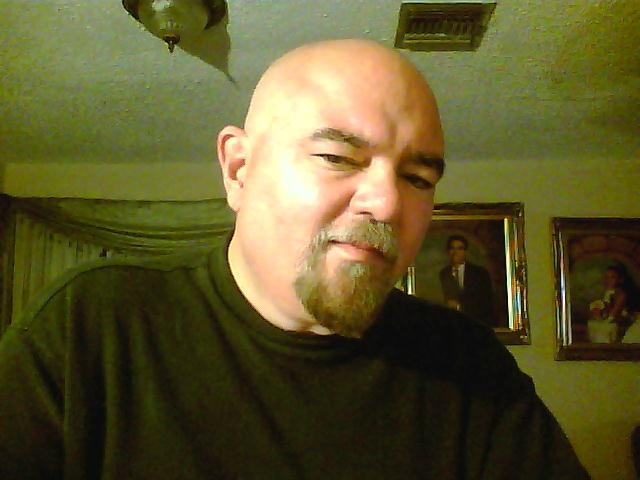 Location. Newport Beach, California
Date: November 4 2009
Time: 2330
The witness was coming off the exit for the 133 road connector, and while stopped at the light he saw a group of three large, four-legged creatures dash out from the trees along the road. He started second-guessing himself and tried to convince himself he was seeing things. He made the left turn at the light, and while the speed limit was still 40 mph at this part, he looked up and ‘almost peed his pants’. Those three beasts were running upright. The ‘wolves’, which seems to be the most logical guess, were about 6.5ft tall and looked like they easily weighed 250-275 pounds each. They had snouts and mouths that almost could be expressive (being able to smile/frown) and the fur was dark, although there wasn’t enough light to tell if it was dark brown or black. He was going at 45 mph and the giant ‘wolves’ were keeping up with ease. He then literally put the pedal to the metal and sped up to 70. He was sweating profusely and having a panic attack. As he sped up to 70, the wolves stopped following him, considering he was about to enter a high-traffic part of the road. The wolf-like creature at the front seemed to stop on a dime and watch him drive off. He did not hear any howls before or after the sighting.