Back in July of 1992, I had a 3-hour interview with Audrey and Bobby plus some of Audrey’s other family members, including her brother Tom, her mother Nelly, her father Jim, and a few nameless cousins, with whom I was not officially introduced.

When Audrey was 8 years old several small Grays appeared in her room. She was quite frightened, as one gray take a position over her head- it was a head only with no body. The Head with the typical huge black eyes looked deep into her mind, maybe even into her soul. They levitated her out through the wall into their craft and her memory ends there.

Two weeks before, Tom was driving home from football game with a friend, and their truck suddenly stopped dead. As they got out of the truck their sight was drawn overhead and there was a large bright noiseless craft the Mothership, which was as large as the football field they had just left. They observed the craft for at least 30 minutes or more at a close distance of less than 200 feet. They both suddenly got very dizzy and that was the end of their memory of the event. Most likely they got an inside view of the huge ship. Tom proudly showed me a good size cup scar on his back, and his friend claims he has the same scar after their encounter.

About 3 weeks after Tomâ€™s experience, Bobby and his friend John were hunting in the woods behind their home. They suddenly observed a medium size UFO silently hovering over a stand of pine trees. Then suddenly out of nowhere, a 3 to 4 foot (in diameter) craft appeared within 2 to 3 feet of their shoulders. This small vehicle followed them home where an uncle took a picture, which at the time of the interview was missing.

Audrey had a very sincere and humble family and I tended to believe most everything they said. This family was either cursed or blessed because as you will see in later postings, nearly every family member had some contact with the Grays–its a family affair.

Enjoy life– it is so short, only profound memories can you take with you.
MWiz. 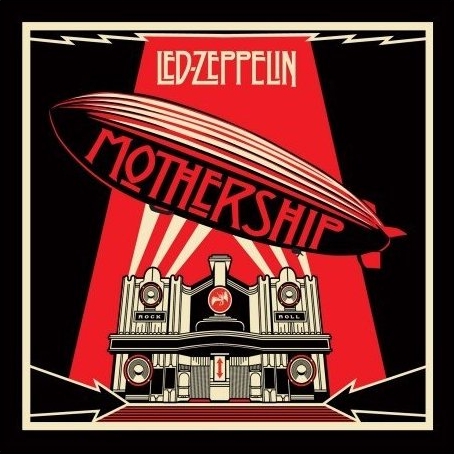