I have worked in management positions for all of my life; I have hired hundreds, probably thousands of people during my career, and many of these people have UFO/ET stories, many of which I believe are true. I guess I have a unique ability to have people share their paranormal experiences with me.

Barry was one of those people. He was a retired Air Force air traffic controller, and he had many amazing stories, a few of which I will share with you.

It was the mid 70’s, and Barry was stationed on an AFB in Florida. One of the more exciting things the air traffic guys would do was make bets on when the first Orbs would appear during that particular week. The Orbs came in different colors, green, yellow and bright white (almost too bright to look at), and they would shoot across the runaways at high speeds. They didn’t seem to bother the flights though, and they were great amusement for the guys running the flight line.

Barry also experienced several instances of missing time over the course of several years. He would come home from work and would start reading the paper and maybe have a beverage. It seemed like only a few minutes, but several hours would have actually passed. He would start in one chair and end up in another. So where had Barry been? Only they know.

In the early 80’s the Air Force transferred Barry to a base in Missouri. One weekend he was going to see a relative across the state. He was driving west on Interstate 44 near Lebanon towards Joplin at 10:00 am and in a blink of an eye he realized he was on Inter-state 64 heading east out of Missouri and it was 11:00am; he had gone 200 miles in about one hour; I want that car! Barry never made it to see his relative. Chances are he saw something else, but he couldn’t remember.

Barry’s whole life has been filled with experiences that are not much different than what thousands of Americans experience everyday. Barry for the most part has handled his experiences in a positive way; he liked to think he was chosen, but he knew inside he was only at the right place at the right time, but some would say at the wrong time.

More on Barry next week. 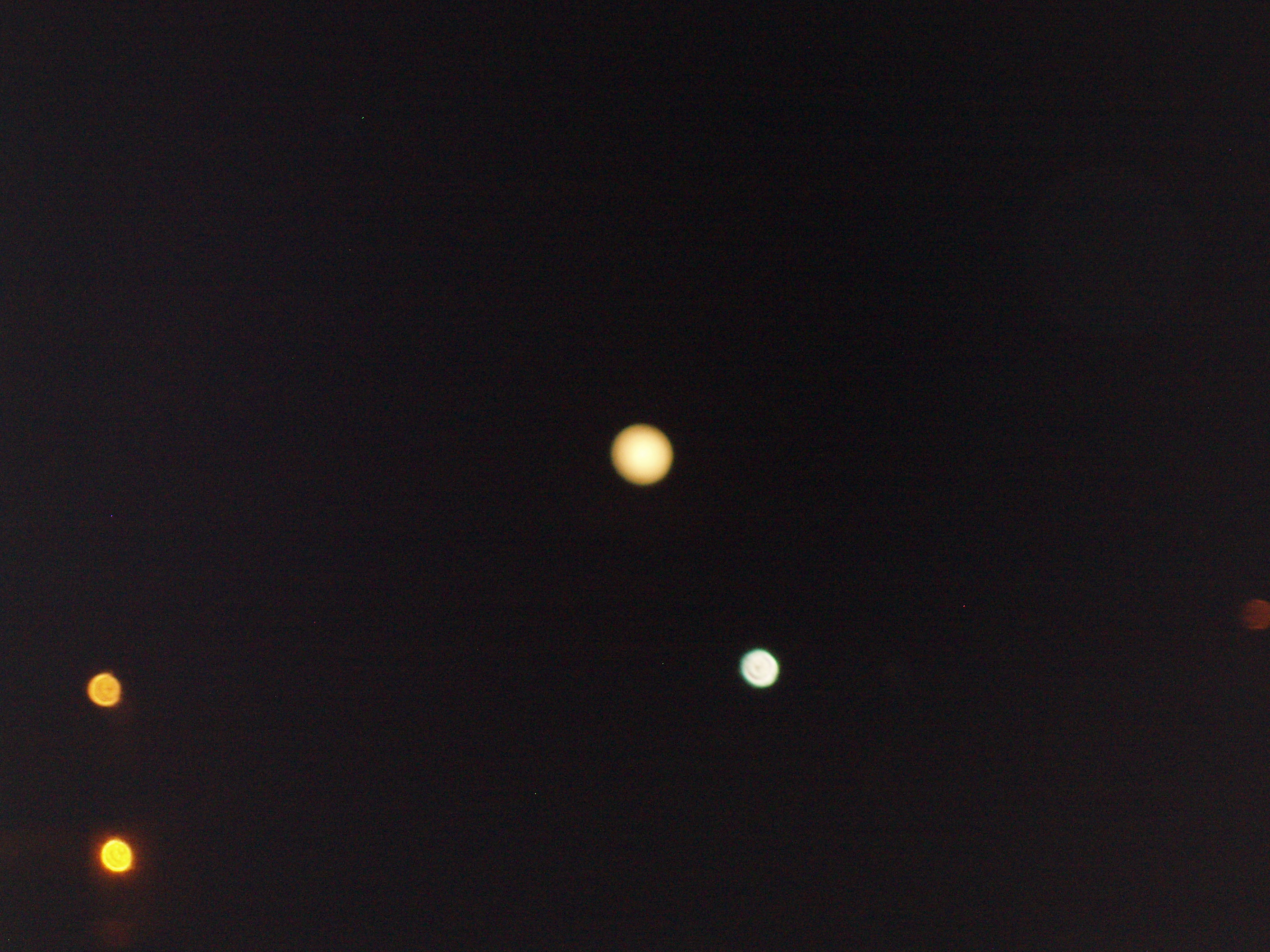 Orbs on an AFB.