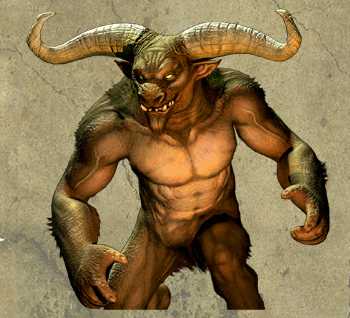 The story goes that the British have been creating human-animal hybrids, maybe a 150 and probably more. This is an interesting posting after the one I did last week on Whitley’s new book, called Hybrids. Even though the British Hybrids were just embryos, it shows Whitley’s book is just a few steps ahead of what we now know. But I will tell you, we have produced advanced Hybrids (Animal/ Human) here in America in sophisticated underground base laboratories for several years now. But that is a dangerous story to tell.

So let’s go back to the British Report–they created a hybridization program called 2008 Human Fertilization Embryology. The purpose was to develop these Hybrid embryos to use their stem cells to find cures for human diseases. The problem here is that 98% of stem cell cures have come from adult stem cells, not a creation in a test tube. So why are we doing this? The answer is they can, it may be just that simple; scientists love to experiment.

The problem here is that mixing species of such diversity can produce some very strange and unwanted results. And if they are successful they will always push forward, testing the limits, and there would be high probability that this unnatural union could create a deadly microbe. And this process could be extremely quick, so quick whole segments of the population could be wiped out in a few weeks.

So what is next for the Hybrid creation world? Science will not stop; it’s a race to create the perfect Bio-bot. To do everything man doesn’t want to do, clean toilets, mining, fighting wars and more. The perfect soldier may be just around the corner, the killer with no emotions. This may be the point in which mankind must draw the line in the sand, before our technology ends human life as we know it.

Sleep tight – The Bio-bot is coming shortly to a Best Buy near you.
MWiz.