Recently one of the hottest subjects in the UFO World has been those Drone craft. They have been sighted in California, Washington, Georgia , and China to name a few. Some feel it is a sign of a near future ET. landing, -scout ships.

There is a guy who posted an article on the Coast to Coast AM website saying they were probably real technology gotten from past alien artifacts and back- engineered. These ships he is saying are normally invisible, and maybe, just maybe have been switched on by mistake making them visible for a short time. He worked on similar tech. for a military/ industrial group called CARET( Commercial Applications Research for Extra-terrestrial Technology) – in Palo Alto Ca. for many years. If CARET (see-http://www.ufocasebook.com/strangecraftupdate.html) is real its an amazing story in itself.

These man-less, being-less craft – are strangely beautiful in their own way. Hovering silently, then moving like on an axle- straight consistent and then to instantly disappear. And the very unusual writings on the underside of the craft. Is the writing an advertisement for alien toothpaste or something?
Now that we know they are probably a vehicle of some sort, origin unknown, we will see more, because we visualized them in our mind-eye. And we will be waiting.

Keep your eye in the sky. But Enjoy –
Have you awakened ? – I am 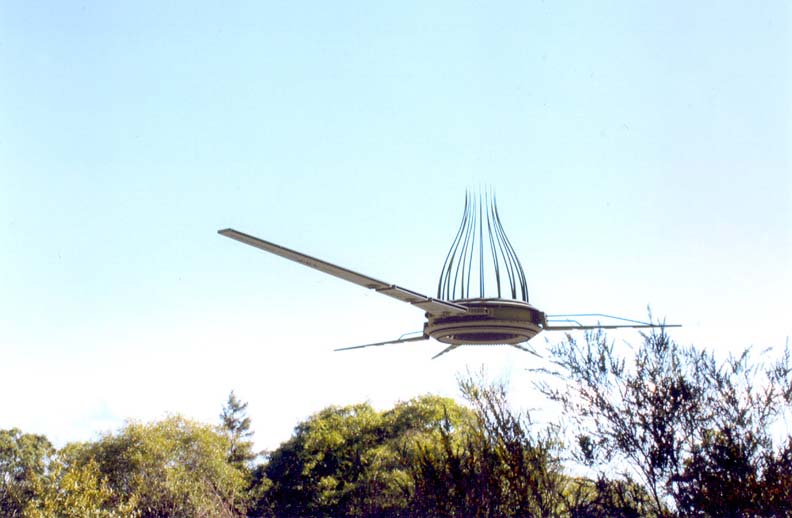