FHEs -(Flying Humanoid Entities) they have been hanging or flying around for at least 100 years and probably more. But now we got videos to prove it, or sort of. Quality of the videos is less than perfect. But the accounts are very interesting and at times very creditable. Starting with one ,125 years ago a “winged figure” flew over Brooklyn NY and than about 3 years later a man with bat-wings was seen flying to the Jersey coast, this one had multiple witnesses. Then in the early 1900’s in Spain a woman, dressed in white, with no wings was sighted by hundreds, singing as she flew by. Also in Russia about the same time a barefoot man-creature takes a flight over a river. In the 50’s in Brazil reports of bird/men creatures about 6 ft. tall beings are sighted flying near the seacoast. And lets not forget our Moth-man sightings by hundreds between 50’s thru the 70’s in Ohio and West Virginia. 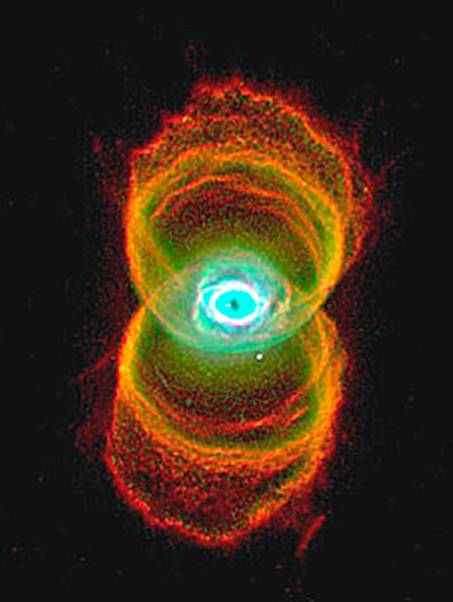 A dear artist friend of mine when he was a teenager in Columbia was walking to a relativeâ€™s house in the jungle and suddenly a high-pitched sound started getting louder, and louder and there it was, a Brujo, (witch) dive bombing him, not once but twice. He said she was the ugliest thing on the earth and it was determined to harm him. He was afraid for his life. And 40 years later he hasn’t forgotten any detail of that event.
Now Mexico has exploded with many multiple eyewitnessesâ€™ sightings during the last five years.
In March 2000 a dark humanoid was video over a neighborhood in Mexico City. Similar sightings occurred in 2002 and 2003. In January of 2004 a quite famous scary encounter of a hovering witch-type being by a police official, something he will never forget. The next month three flying entities interacting together were spotted also over Mexico City and more sightings continue to the present.

The interesting thing is that most of us in our dreams, dream about flying. I guess some of us have our dreams come true.
Enjoy Your life â€“ its shorter than you think. MWiz. 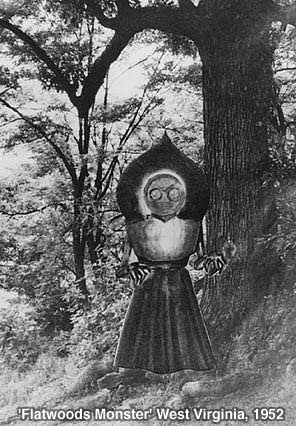