I had to pause on my “Is it all Trueâ€ series and weigh in on this Tom Cruise Bunker thing. First a little background, Tom, who is a devout follower of Scientology, is planning to build a $10 million dollar underground bunker to save him and his family from an Alien invasion.

Scientology founder L. Ron Hubbard claimed that billions of extra- terrestrial beings were sent to earth, and Xenu, the ET ruler, destroyed them with a Hydrogen bomb surrounded by volcanoes ( a strange setting- a little hell on earth) . Their souls (I am not sure they have any) attached to some of us humans (the chosen ones) and one day will be saved. I have always distrusted that â€œchosen onesâ€ stuff, that old religious dogma.

I am obviously very open-minded since I have been in the UFO/Alien world for over 40 years. Yes, I have some beliefs about bad aliens, and I have great concerns for the survival (as we know it) of the Human Race. Through hybridization and other alien programs, they are using us and changing us. So maybe we (Tom, L. Ron and I) have some common ground on this alien being issue.

But I have some real concerns about Tom wasting his 10 Million; first Tom is building this bunker under his Telluride, CO mansion, not the best location in the world. Telluride is 80 miles as the crow flies from the infamous Dulce underground base. This very well may contain hundreds, if not thousands, of Greys and Reptilian beings doing their abductions and other not-so-happy experiments.

Tom, the Aliens have probably been living underground for thousands of years, so going underground may not be the safest place. My experience and knowledge suggests they can get you if they want you -wherever.

Now another possibility is that Tom is planning to connect his home via tunnel with Dulce- to do what- I don’t know- or just maybe to destroy the Alien Base. Tom might be so deep into Scientology that he may believe he is Xenu reincarnated and here to save us from the “War of the Worlds”.

This is so crazy that it just may be true — OR? 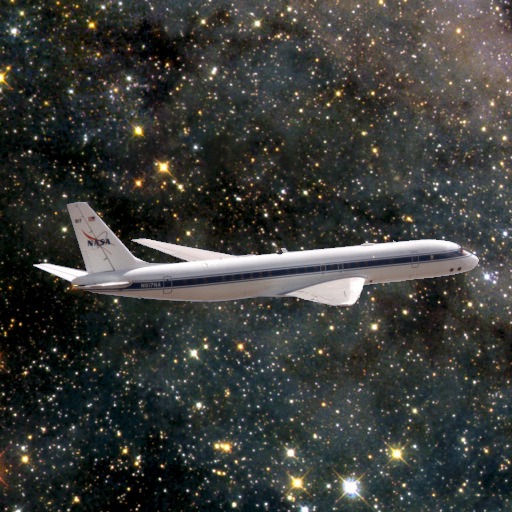