Lori Garver is her name, and she is looking under the hood at NASA for president elect Obama. So what will she find? First, a nervous group of people hoping their jobs are preserved during this time of financial turmoil. Next, she will find an out of control administrator named Mike Griffin, who is promoting a project called Constellation, which could have costs over-rides in the billions. The word on the street is the New Moon rocket program is under performing and well over budget, and Constellation is the next-generation to the Moon project. The Apollo project was over 30 years ago. Then came the Shuttle Program, an earth orbital project that lost its public excitement over the last 10 years, not to mention the lives of several astronauts. And of course we have in this strange mix a contractor (the military industrial complex) looking for billions of more contracts. Mr Griffin has put out the word to his contractors to chill-out with the transition team to preserve their future grace with him. The excitement is building.

So what could be under that damn hood, something or just nothing? Some fairly intelligent people actually say we have never gone to the moon and that it was all done on a Hollywood-type stage in the California desert, but this posting is not to debate that. But I do believe Obama knows something is wrong in NASA-ville. So lets looks at Americaâ€™s manned space travel timeline- 1958: US first satellite into orbit; 1961: Alan Shepard, first American in Space; 1962: John Glenn, first American in orbit; 1969: Moon landing for Armstrong and Aldrin. So 11 years from first satellite to the Moon landing there were some amazing accomplishments, but then during the next 39 years we have been just floating around the earth, what is going on here?

Have our Alien buddies stopped our progress; I say YES. We have been trapped on this planet. Look, at the minimum, considering the first 11 years of progress in the manned space program, we should have, at the very least, landed a man on Mars and had a permanent base there by now, or I will boldly say we never went to the Moon period.

NASA is a place of Dreams, space travel to the moon and beyond. Obama knows or he will know the truth. Lori Garver said, â€œThere is going to be a change.â€

There is something very interesting about Obama .More to come. 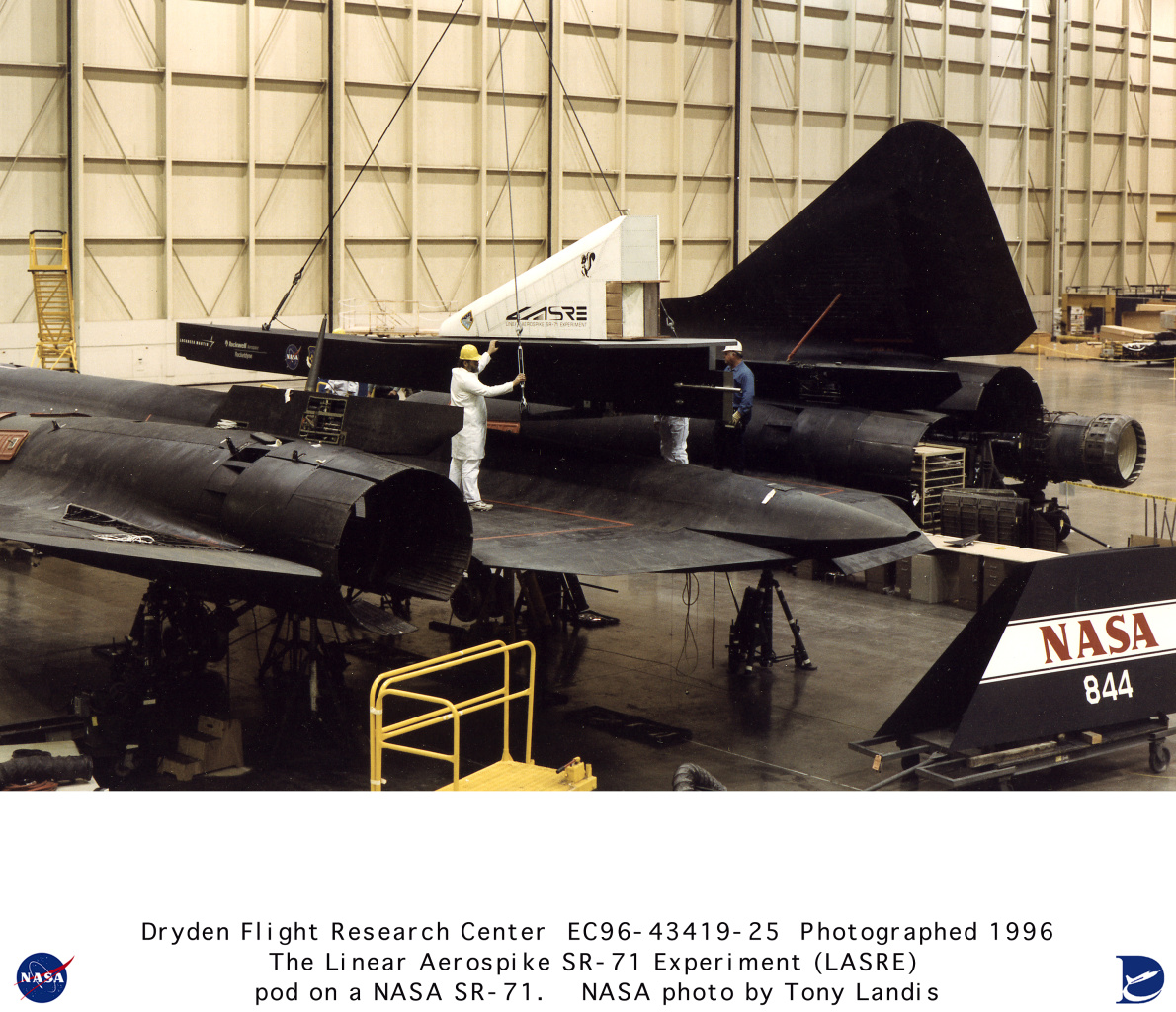 JUST LOOKING UNDER THE HOOD.