It look like there maybe some interesting UFO stuff mixed in the thousands of other diplomatic cables. Would that be cool , The thing about Wikileaks is they have build up a degree of crediblility like no one before . This could be big , will the world be set on its end? 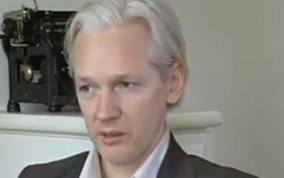