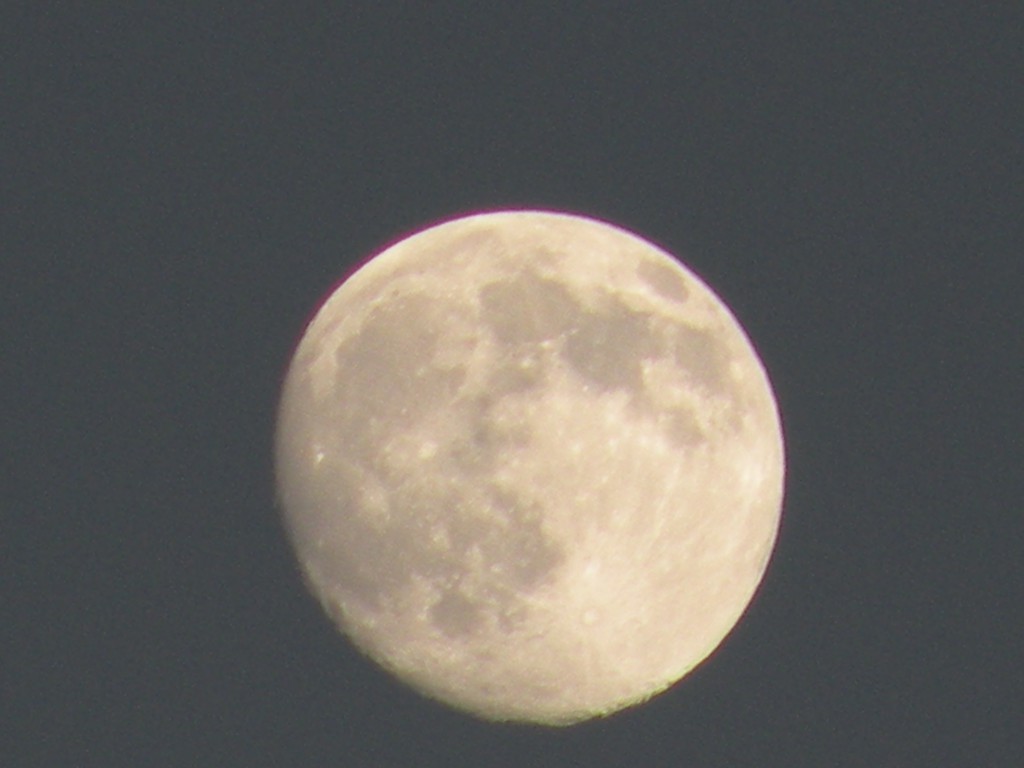 The celestial eccentricity holds special significance for spiritualities that tap into the energy of the winter solstice, the shortest day of the year and a time that is associated with the rebirth of the sun.

“It’s a ritual of transformation from darkness into light,” says Nicole Cooper, a high priestess at Toronto’s Wiccan Church of Canada. “It’s the idea that when things seem really bleak, (it) is often our biggest opportunity for personal transformation.

“The idea that the sun and the moon are almost at their darkest at this point in time really only further goes to hammer that home.”

Cooper said Wiccans also see great significance in the unique coupling of the masculine energy of the sun and the feminine energy of the moon — transformative energies that she plans to incorporate into the church’s winter-solstice rituals.

Since the last time an eclipse and the winter solstice happened simultaneously was just under five centuries years ago, Cooper said she wasn’t familiar with any superstitions or mythologies associated with it.

Instead, she said, they can only be interpreted personally.

“Wiccans don’t think of things as being good or evil — they just are. Our experience of them makes them positive or negative for us.”

“It’s seen as a time of rebirth or renewal because, astrologically, it’s a time where the light comes back,” said Shane Hawkins, a professor of Greek and Roman studies at Carleton University in Ottawa.

For the ancient Romans, it was also a time of great feasting and debauchery.

“If (the eclipse) happened on the 21st, they might well have been drunk,” he said.

A lunar eclipse taking place during the solstice is not an event Hawkins has seen in research, but he said it would have been viewed as something special.

And that interpretation would likely be based on whatever was happening at the time.

The last time the two celestial events happened at the same time was in AD 1554, according to NASA.

An otherwise seemingly unexceptionable year in recorded history, the darkened moon happened during a bleak year for Tudor England.

Lady Jane Grey was beheaded for treason that year, while Princess Elizabeth was imprisoned in the Tower of London. Mary of Guise — the mother of Mary, Queen of Scots — became regent of Scotland.

Scientifically, however, it’s just a coincidence of natural cycles.

“It’s quite rare, but there’s no profound significance. It’s luck of the draw; you got dealt four aces,” said Robert Dick, an astronomy instructor at Carleton.

The eclipse will start just after midnight Eastern Time on Tuesday, with the main event starting at 1:30 a.m. ET and lasting until 5:30 a.m., when the moon reappears.