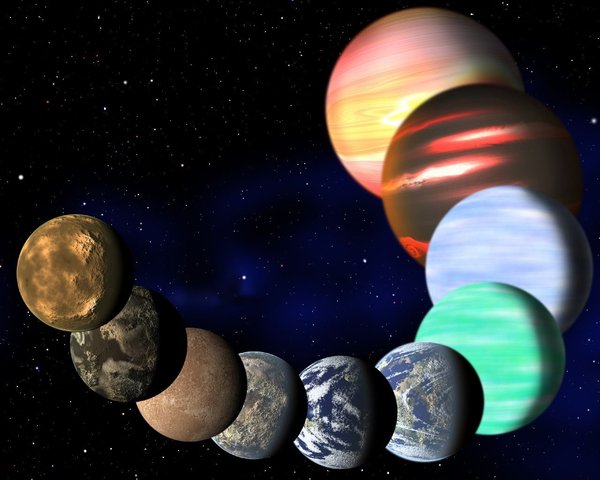 By Irene Klotz, Reuters
NASA’s Kepler space telescope has uncovered another 461 potential new planets, most of which are the size of Earth or a few times larger, scientists said Monday.

The announcement brings Kepler’s head count to 2,740 candidate new worlds, 105 of which have been confirmed.

“Two years ago we had around 1,200 candidate planet objects. A year later, we added a significant number of new objects and saw the trend of huge numbers of very small planets … twice the size of Earth and smaller,” Kepler astronomer Christopher Burke told a news conference webcast from the American Astronomical Society conference in Long Beach, Calif.

With the addition of 461 new candidate planets, collected over 22 months of Kepler telescope observations, the proliferation of smaller planets continues.

Advertise | AdChoicesThe new targets include KOI-172.02, a planet candidate that’s about 1.5 times bigger than Earth and circles its sunlike parent star in a 242-day orbit. At that distance, liquid water, believed to be necessary for life, could exist on the potential planet’s surface.

A Jupiter-sized planet known as PH2 b, discovered by citizen scientists participating in the Planet Hunters project, lies within its parent star’s habitable zone.

“This is just a first step toward finding a habitable world elsewhere,” Ji Wang, a postdoctoral researcher at Yale University and the lead author of a paper about PH2 b, said in a news release. “Any moon around this newly discovered, Jupiter-sized planet might be habitable. It’s very similar to what was depicted in the movie ‘Avatar’ — the habitable moon Pandora around a giant planet, Polyphemus.”

The goal of the Kepler mission, which began in 2009, is to determine how many stars in the Milky Way galaxy have an Earth-sized planet orbiting in so-called habitable zones, where water can exist on its surface.

The Kepler telescope works by tracking slight decreases in the amount of light coming from 160,000 target stars caused by a planet or planets passing by, or transiting, relative to the telescope’s point of view.

Earth-sized planets located about where Earth orbits the sun would take 365 days to circle their parent star. Those located closer, in Mercury-type 88-day orbits, transit more frequently. Scientists need at least two and preferably three or more cycles to determine whether an apparent transit is real or some other phenomena.

Advertise | AdChoicesMore about the planet quest: