Hanging out with the Crypto Group from the Four Corners a few weeks ago inspired me to write about these small, I guess, miniature people. One of the Native Americans from the group told this great story about the Wee people who in present day would come to their doors and ask for food. Of course the people in the houses always gave food because you never wanted an angry Wee person. These Wee people have been known in history as Leprechauns of Ireland, Memhune of Hawaii, Gnomes of Germany, Pixies in England and by other names around the globe. They can be very tiny say 4 inches to the tallest being slightly under 3 ft.

So why do people still today believe they see wee people, I believe they do. I had once heard a story from a very reliable source here in New Mexico, that a group of her family members were camping on the eastside of the Sandia Mountain. As they were sitting around the camp and a wee person about 2 feet tall wandered in a bit confused and hungry they gave it some food and drink. But it would not leave or talk / communicate to them. They were concerned about its health and safety, and they contacted a Forest Ranger for help, but suddenly four armed men came and took the Wee person away. It would seem that this was not the first Wee person caught in the woods in this area. Also, later I was told the armed men were from Sandia National Labs. My gut feeling is like UFOs and Bigfoot the governments of the world know a lot about these Wee People.

Here are some interesting facts about the Wee ones. They wear bright color clothing, and with crazy hats. They love rituals in all aspects of their lives. They live in family groups and they are vegetarian. They love natural alcohol from honey and berry fermentation. They prefer to live in rocky/hilly woodlands. They are super strong and two of them could easily capture a full-grown man. They can run about 35 miles an hour. They are tricksters. All interaction with them will probably not end in a happy outcome.

It is not that difficult to see one if you are patient. An old friend of mine lived in Southern Indiana. He lived close to a small stream, which was a very wooded area with banks that had very small caves. As a kid he would play there mostly alone, but he was not alone, the area was teaming with very small happy hominids – Wee People. He did not interact with them much but they would come out and watch him. But he did see dozens of them over his childhood years. He moved away from the area and many years returned to see if they were still there and they were to his delight.

I personally have gotten several pictures of them during my vortex photography. I have attached 2 of the several I have. 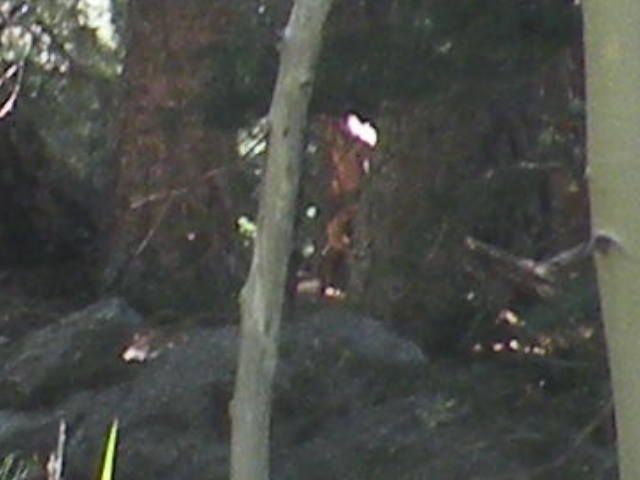 A little Brownie ( Wee People) peering around a tree. 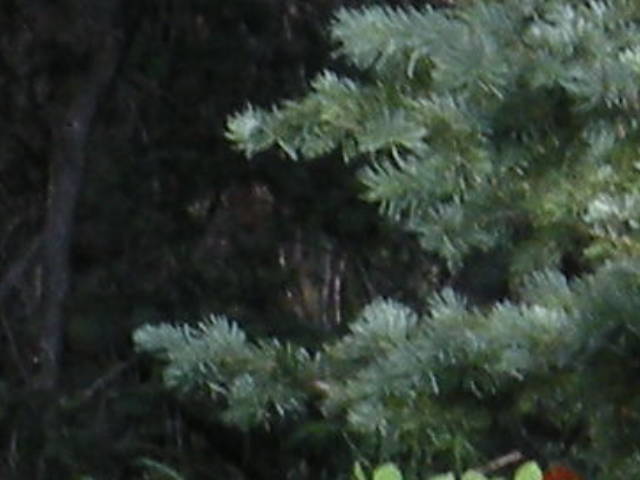 Sleep Tight— Next time you may hear a Wee people story; listen there is probably a lot of truth in the words
.