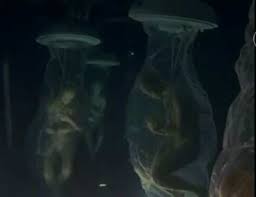 13 Replies to “Thomas Costello of Dulce base—Real or not , man of much mystery "Is It all True Series" #304”