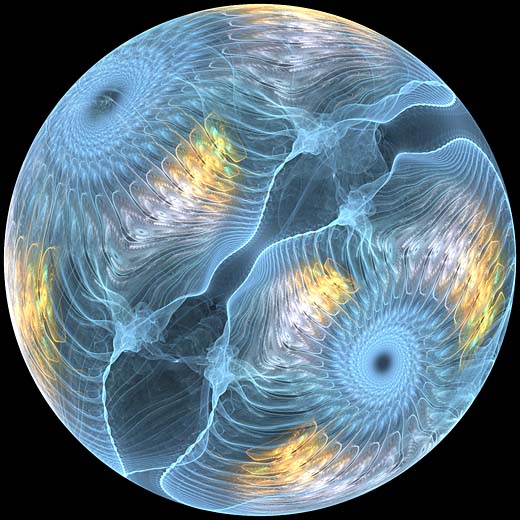 Two weeks ago I had the pleasure of listening and participating at a lecture at Gary the Dowser’s group in Las Lunas NM, side note – Gary’s group and their events are a lot of good-times. The guest speaker was Dr. Damaris Drewry who has a PhD. in psychology. She has a quite impressive grasp on the world of Energy Psychology. She took us through several amazing exercises:

1. There was one exercise with the magic ping-pong ball. The group got into a large circle and two people in the group held a the ping-pong ball device between them without touching each other and as the balance of the 25 or so people held hands the ball went crazy with sound and light. But as soon as a person broke the chain all light and sound stopped. This exercise clearly demonstrated that all living things are made up of energy/vibration, and it will flow between a large group of people.
2. Again in a circle (Toning Circle) we shook our bodies and shouted out loud sounds, to relax and adjust our body’s life vibration, — it felt great afterwards.
3. The doctor also had a wonderfully strong toned voice. She moved around making unusual medium and high pitch sounds to clear the room and find the center of the room’s resonance.
4.Darmaris also worked on a few individuals with a blast of sound directly into their backs to realign and normalize both their physical and emotional states- See Nudge theory.

The doctor used the term “ Nudge Theory” to align and heal the body. This non-invasive sound vibration can heal the body and do it quickly and peacefully. This could be thought as a re-wire of your energy field.

The doctor said intent can change DNA. Vibration and sound are the vehicle that intent travels on. Intent is a quantum energy frequency, which creates and changes all stuff.

Damaris also spoke of the ability of healing Mother Earth, with sound, as she calls it “Grid Singing,” which means standing on the intersection of two different grids- ley-lines and singing love and peace at these earth points helps clear and support Mother Earth.

So Dr. Drewry is demonstrating more of that right brain stuff I have enjoyed talking about and showing its importance in the human universe. The right brain drives one’s ability to communicate with the infinite, including the infinite beings that stand next to you in that higher vibratory level just waiting for us to break out of our dimension.

Sleep tight, your right brain is working hard to make you lighter and a more vibrating cosmic being.