Solar max is the period of greatest solar activity in the solar cycle of the sun. During solar maximum, sunspots and solar flares occur at high frequency.
Solar maximum comes on average once every 11 years; note this period can vary between 9 to 14 years, which makes exact prediction far from a science. Solar maximum is when the sun’s magnetic field is most distorted due to the magnetic field on the solar equator rotating at a faster pace than at the solar poles. So since this last occurred 2000/2001, the next would probably occur 2011/2012, and some from the conspiracy world say it will be late 2012, but more on that later.
It is said when our Solar System formed about 4.6 billion years ago, our young sun was much smaller and very volatile, constantly shooting super solar flares into the galaxy. This is happening presently in the younger areas of our universe; stars in these corners can produce the energy equal to one billion A-bombs, almost on a daily basis from one solar flare. A super flare of one/one thousandth of that force would vaporize the earth instantly. Thank God our Sun grew up, and matured and controlled its earlier violent nature.
But here is the problem: something big is going to happen shortly, and I bet it will be a large solar flare of a magnitude not seen for thousands of years. If we were living on earth thousands of years ago, this coming event would have minimum impact on our day-to-day. But our human advancement will be our doom. With our total dependence on electricity and satellite communication, only the primitive corners of our world may survive. I say “primitive,” not with disrespect, as they could be crowned the new smart kings of the earth.
So what would happen during this doomsday flare? All communication satellites would be destroyed, crippling our ability to talk to each other. Next the world power grid would be totally destroyed on the side facing the Sun, and this powerful storm would light up the magnetosphere and the ionosphere to such an extent that it would collapse the grid worldwide within 12 hours.
And of course this event could correspond with 2012 Mayan Prophecy, yes it could, for they (the Mayans) may have known about a super-solar activity cycle, which appears beyond our perception.
But there is hope on two fronts. One, man has about two years to develop a prediction system which could give us two days of advanced warning to shut down our power grids and rotate satellites to minimize the total damage. And yes, we could survive as an advanced human race, and not be back to the Stone Age, a consequence that would kill 98% of the humans on earth.
The second hope would be a total evacuation of earth by some compassionate group who thought we were worth saving, sort of like an alien harvest or cattle round up. My gut feeling is we need to dance real fast and figure it out ourselves and don’t rely on the generosity of those other non-humans.
Sleep tight, some genius will be up all night at Los Alamos or Sandia Labs saving our butts – I hope.
MWiz 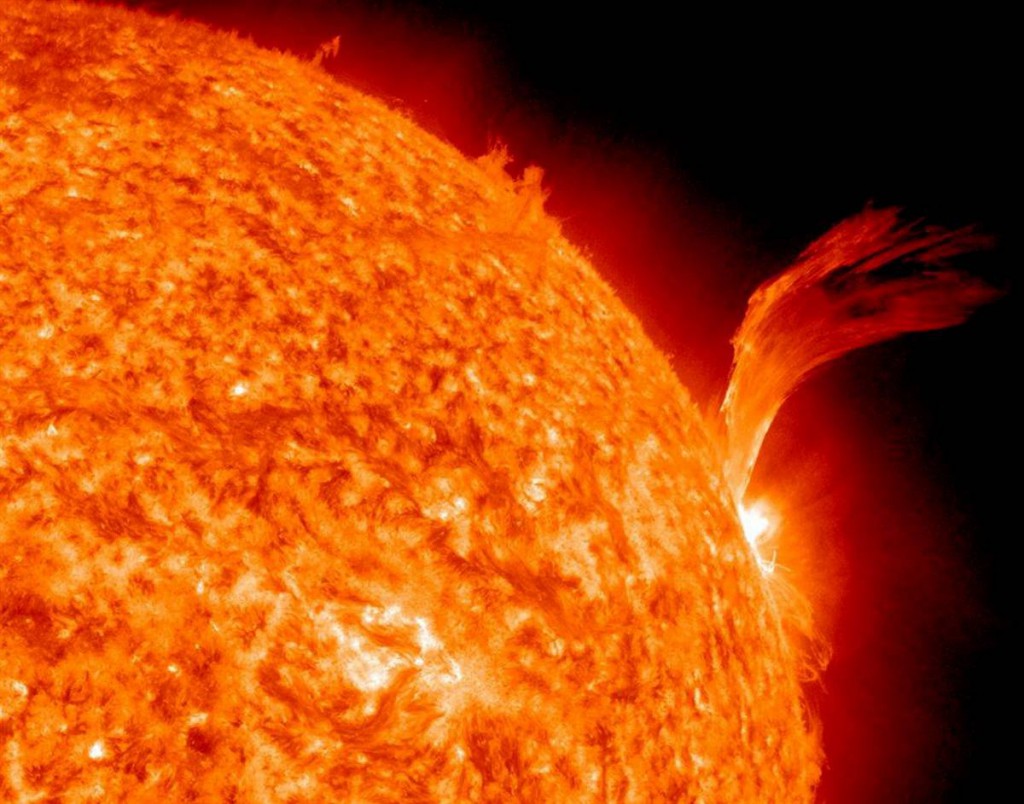