I watched the History Channel in May and wrote a bit of a tough critique/review of the event called Apocalypse Island 2012. And to my surprise Mr. Jim Turner the explorer/producer of the program fired back a quick rebuttal to my posting. Please read the original post that started it all, May 15, 2010 search ” Jim Turner” , so you understand the starting point.

Below is the correspondence between Jim Turner and myself — he was a sport .
From Jim Turner directly to Truthseekerforum -to Comments
Hi MWiz,

While I would agree with you that the evidence presented in my movie was weak, the reason is that the producers were gaming the rating system. They dragged out the trip to the island and hike to the monument in order to keep viewers tuned in until 75% of the movie was through. That is the point at which the ratings lock. We could have flown to the island airstrip and hiked to the monument all within a single day.

Instead of taking the time necessary to get good footage of the monument, much time was spent filming the dramatic pieces, hiking, climbing, etc. The weather was tricky, the terrain extreme, and the logistics difficult. However, one should not dismiss the validity of the monument on the basis of poor footage or a lame storyline. The tell-tale rubble you are looking for lies alongside the monument, creating a level half-acre terrace in a landscape of steep slopes. The Sun God image and crouching jaguar are mega-glyphs twice the size of the Egyptian Sphinx. Carving the monument out of the existing bedrock was much easier and more durable than quarrying other stone and assembling it at that location.

I agree with you that there will be a shift in consciousness in the next years, undoubtedly related to the 2012 phenomenon. But I think we are unable to predict its true nature given our current mental and spiritual state. It seems many people have expectations for these changes and when their expectations are not met they somehow dismiss the matter entirely. Since you are obviously interested in these issues I would invite you to look closer at my website at http://www.apocalypseisland.com and especially peruse the Photo Gallery for better images of the monument. The newsletters also provide additional information that would fail to make sense if the monument was just a natural rock formation and all of my research just bullshit. I think if you approach this material with an open mind you will begin to see the possibilities inherent here. Cheers, Jim Turner

Thanks for the nice comment — you take criticism well.

1. My friend who is a book researcher commented that she felt, what you found was not a Mayan ( signature) — but another culture – a very important culture , maybe unknown until you found it. She did fell these artifacts were powerful and very important .

2. It would have been better if you showed the Mega – glyphs at some scale .

3. What is your drive for future studies?

Also if you are ever in Albuquerque — I have a very interesting group called -Albuquerque/Rio Rancho UFO/paranormal forum – we would love to have you speak.

Jim response to my questions

Your friend is, in a sense, correct. These are very powerful artifacts whose creators seem to belong to a truly ancient group that transcends our definition of “culture”. My research indicates involvement of not just Mayan but also Incan, Egyptian, Easter Islanders, and Christians, but over a time scale that suggests a more ancient “mother” culture, perhaps along the lines of what your wife is suggesting. I have attached two photos to give you a sense of scale of the monument. In a 2008 expedition we took photos with a 4-meter scale bar and estimate the height of the monument at around 150 feet, twice the size of the Egyptian Sphinx.

Currently I am planning a July Eclipse Expedition to observe the solar eclipse from the monument. This is the only total solar eclipse to occur before the one here on Nov. 13, 2012 and I suspect it may give us a preview of what to expect then. Although the sun will only be 70% eclipsed from this location my intention is to try to capture evidence of some kind of energetic particles that seem to focus over the monument, much like “ley lines”
with which I assume you are familiar. Sunset photos from my 1997 expedition show these particles focusing into a tight beam over the monument and shooting out toward the setting sun. My hypothesis is that the added gravitational boost from an eclipse alignment will produce an even greater effect, hopefully that I can again capture on film. This may be one of the great revelations that are to occur in 2012 here and I can’t help but be curious enough to want a sneak preview. I suspect that this is a topic that would interest your paranormal group. If you feel that this is a worthy pursuit I would request that you help publicize my funding drive through my website and Kickstarter.com. The eclipse date is approaching fast and I would hate to miss this historic opportunity.

On the topic of eclipses, are you aware of the 2012 annular eclipse that will pass over your area? On May 20, 2012 the eclipse will be visible at sunset for you, just like the Nov. 13, 2012 eclipse will be situated in relation to the island monument. The proximity to Roswell should certainly excite your UFO-hunting friends and provides a perfect cosmic introduction for the rare Transit of Venus a mere 17 days later on June 6th. As I suggested before, my research is fact-based and verifiable and, for those with an open mind, offers incredible potentialities. Let me know if this resonates with you at all. Cheers, Jim

Enjoy some of Jim ( private stock photos ) he shared and Ok’ed to share with my audience.

You know it is great to know that in this crazy world there are people who can have a civil discussion and say Cheers/Thank You in the end.

Sleep Tight — The Sun will shine tomorrow – and the paranormal will keep us smiling. 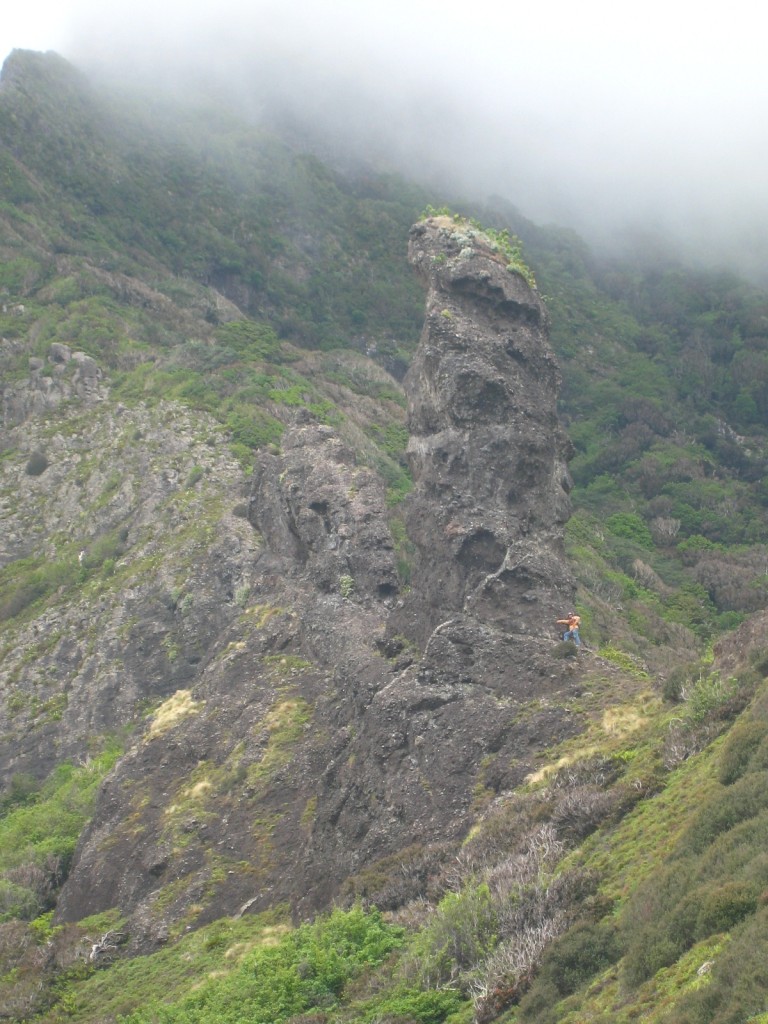 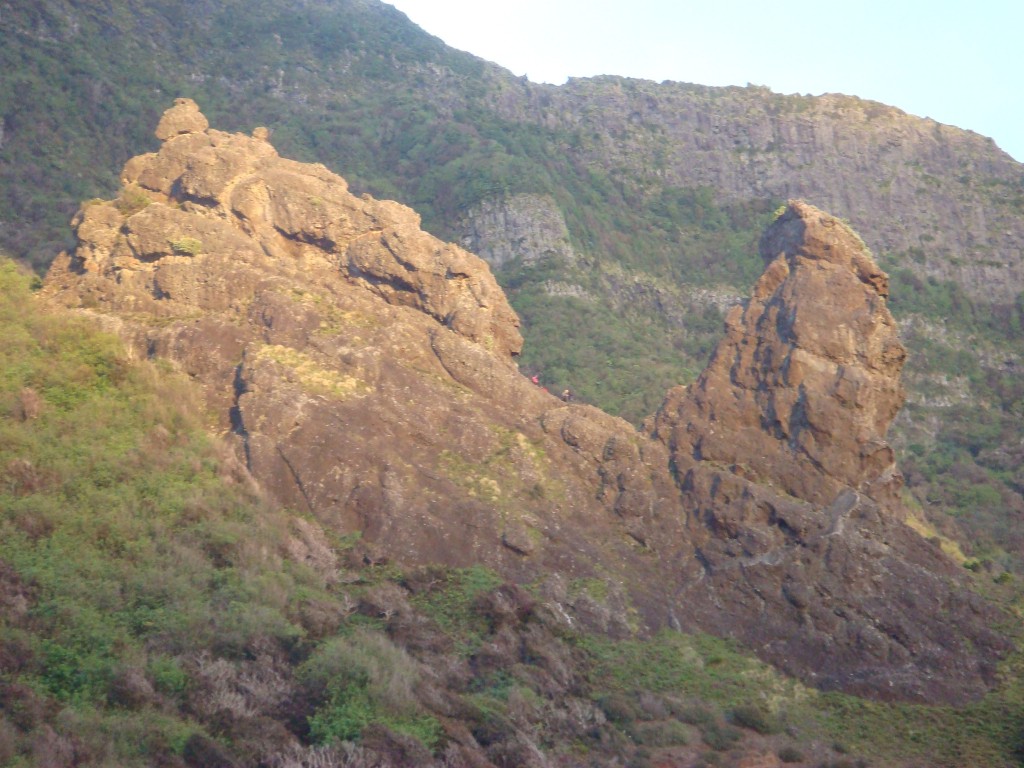 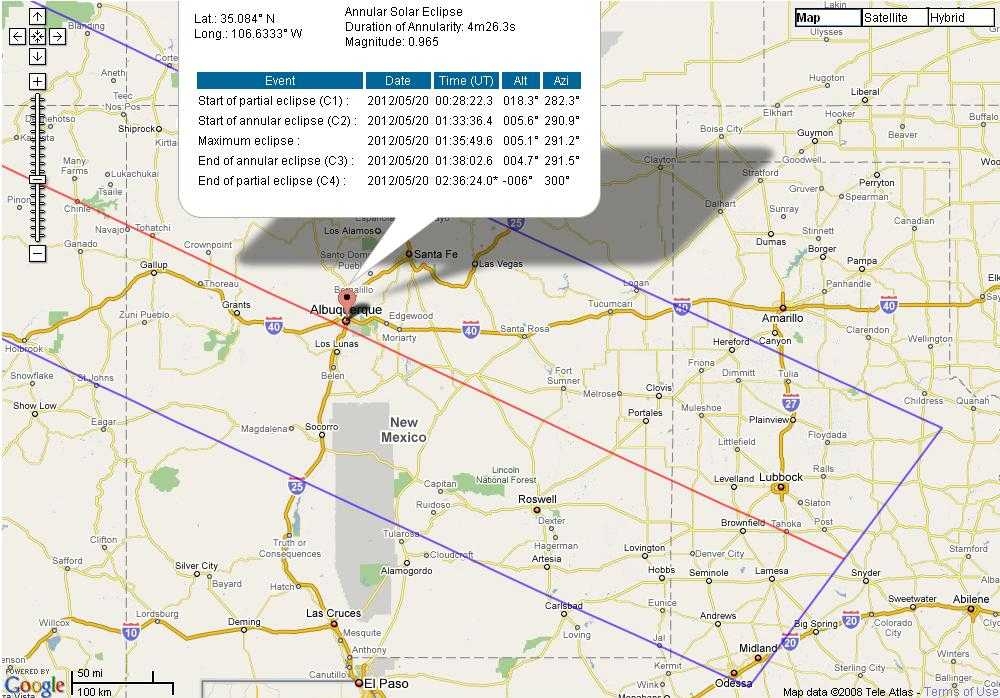