I have been in the UFO business for about 40 plus years. When I say business, surely not for the money, but rather for adventures such as thousands of interviews with contactees and abductees. I also help host a world-renowned forum. Presently I have a fairly popular weblog and take mini-expeditions to make contact with inter-dimensional beings, including Mr. and Mrs. Bigfoot.

Over these past 40 years, I have about a dozen times considered going to Roswell for the Big 4th of July celebration. I almost felt it was my duty or something. And now I only live about 3 hours from Roswell, but I resist the temptation. Fun and festivities in celebration of what was the death of 6 or more gray type aliens who were shot down purposely by a new military radar device. I hear from a reliable source one survivor was held in a hole/a top security cell in Los Alamos until the little guy died.

This incident near Roswell and the several other ones in New Mexico happened; maybe not exactly like all the rumors say, but they did happen. How do I know? Well many years ago I had the privilege to hire and work with an ex-military guy with whom I developed a very close and trustworthy relationships over several years. One day we had both decided to leave our employer at the same time and pursue other careers, so we had our last beer together. He told me we would never see each other again, but he said he wanted to tell me an amazing story, that he personally knew was very true about the Roswell crash. He had met two guys during his boot camp days and had become fast friends. They stayed close the full 25 years that my friend was an air traffic controller and his two friends were assigned to a squadron, which specialized in aircraft crashes and body recovery. The story goes that on or around July 6th 1947 the two crash experts were dispatched in a great hurry to an Air/Army base in Roswell. And what they saw changed their lives forever. They saw 6 dead non-human beings and debris of their crashed craft and got a brief glimpse of a wounded but alive one. I would bet my life that this story is 100% true.

So it happened, I guess I have known for about 30 years that we the USA had fired the first shot and killed the first non-human being. So I guess we started a new cosmic war on earth, and we have been fighting this war for over 62 years. No reason to celebrate.

Sleep tight, they are watching. 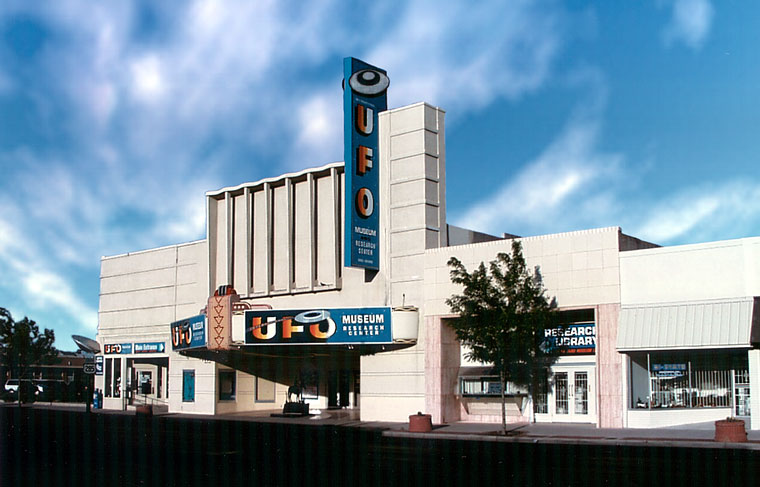