On September 25th the world was a buzz with the announcement of water on the moon in some quantity. Water is always a critical factor in the consideration of a long-term residence on the moon or a distant planet, because water is heavy and would require a lot more rocket fuel to get to the colony and the constant flow of water would be needed to keep a settlement alive. I guess I am not surprised that more water was found. I have always believed there have been some ET bases on the moon, and if they are anything like us they probably need that H2O stuff also.

The moon is a rich source of minerals, some precious and others very exotic, ones that man would like to covet. Now the ET types that are hanging out on the moon are not going to share their sandbox with us humans.

So can we, the world, or us, America, (since we like to go at it alone), challenge the ETâ€™s for their moon bounty? Well in fairness to us humans, these otherworld beings have been helping themselves to our earthâ€™s resources for probably thousands of years. But on the moon this will put us in direct fire with these non-human beings. Mark my word on this; the ETs will make it very difficult for us to survive on the moon. Of course we could always give them more of our genetic material. This is what Truman and Eisenhower did to resolve their ET issues in the 1950s. The world population now is nearly 7 Billion. I am sure our wonderful politicians wouldnâ€™t mind giving up 50 million for a lunar hotel and conference center.

Sleep tight, if you are reading this you wonâ€™t have to worry about a moon trip, its not going to happen in our lifetime, unlessâ€¦ 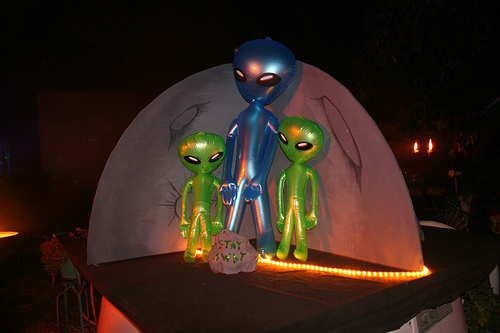