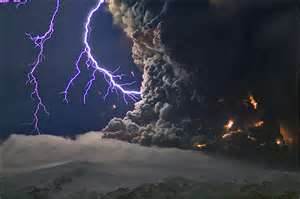 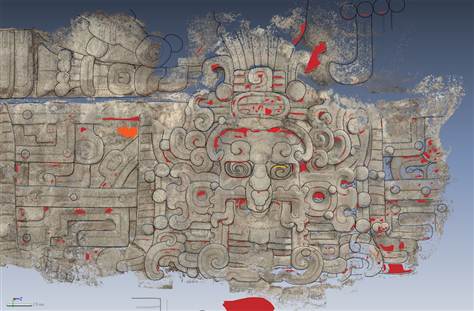 I will keep this short since I need to leave shortly to hike to the monument for the eclipse this afternoon. Thanks for all your support and I´ll let you know what happens in the next newsletter.

PS Sorry for the strange formatting. The island computers have a mind of their own.
The Ahau Chronicles Volume 53

I want to start by saying thanks to all of my readers who contacted me after the last newsletter to let me know they were listening. Dozens of emails came flooding in, reminding me that my work is not in vain, that the message of Chan Bahlum is reaching out across the world in anticipation of his greatest triumph.

In barely a week and a half I will depart for Chile and Robinson Crusoe Island. This newsletter details the current state of this project and my planned itinerary while on the island.

Thanks again for reading!

‘Ancient Knowledge’ is a mind-blowing film series that explores ancient mysteries encoded in the symbols we see all around us.

This segment deals with Consciousness, Sacred Geometry and Cymatics, an alternative healing practice using a distinct form of sound therapy, based on the assumption that human cells, organs and tissues have each a natural resonant frequency which change when perturbed by illness. (Needless to say, this modality is not accepted by modern medicine).

Here is a Full List of the Series and all of the FKTV URLs where the episodes can be viewed:

– Ancient Knowledge Part 4
The Real Secret Of How The Pyramids Were Built & Coral Castle
http://www.forbiddenknowledgetv.com/videos/ancient-civilizations/ancient-knowledge-part-4.html

Encoded knowledge is information that is conveyed in signs and symbols and we can find this knowledge all over the world. All these ancient sightings and geometric patterns (Sacred Geometry) symbolize unseen forces at work. We are being lied to by the media. Modern archaeologists don’t know what they’re talking about. “The Ancients” were not stupid or primitive. We just failed to decode this knowledge conveyed in signs, symbols and ancient artwork. This kind of information is kept hidden from the public.

Scientists don’t know what holds the universe together, the answer is sound and unseen forces. Matter is governed by sound frequencies. There is much more to life than we can perceive with our 5 senses. The question then becomes “who or what governs unseen forces?” What is behind the symmetry throughout nature? (Golden Ratio, Phi, Fibonacci Sequence etc.) It simply cant be just coincidence, in my opinion there is an intelligent mind / consciousness behind all this that keeps it all together. 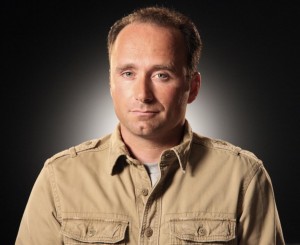 Happy Ahau Day!
This is one of my best newsletters yet.  The discovery of the symmetry of retrograde Jupiter must surely be the final evidence to conclusively prove the intentional design of the Mayan calendar to celebrate the end dates of the 13th Baktun.  Please take a moment this evening to look for Jupiter in the east after sunset and email me to let me know.  With such a short time left in the calendar countdown I am curious to know how many people are really listening.
Enjoy!
Jim
Click on the below Blue link
The_Ahau_Chronicles_Volume_51

Tonight I will dine in Panama then dip below the equator to arrive in Recife, Brazil on my way to the mysterious Fernando de Noronha island….

I know, you’ve heard this one before but even the most poorly laid plans can go astray.

The countdown has begun! There are exactly 100 days until the Nov. 13th, 2012 Total Solar Eclipse.

Tomorrow I will dine in Panama then dip below the equator to Recife, Brazil on my way to the second Apocalypse Island. The expedition to Fernando de Noronha island promises to be exquisite and is a perfect stepping stone in our preparations for MAYAPOLOOZA.

Here is some speculative daydreaming, an attempt to see into the near future. The November eclipse seems to be the signature moment for the Sun God monument on Robinson Crusoe Island and I intend to be there to witness the spectacle. Feel free to join me….

With the summer solstice just past we are now into the final 6 months of the Mayan Great Cycle, with 180 days or half a tun until the end (but of course not The End!). There is also now 140 days until the Total Solar Eclipse of Nov. 13th.

In preparation for Mayapolooza I have taken the plunge and tried to become thoroughly modern by launching both a Facebook page and a Twitter feed. You can find it on Facebook at maya.polooza (don’t forget the dot) and on Twitter at #mayapolooza. Keep up to date on breaking developments and feel free to participate in the adventure through comments, suggestions, or even by joining one of the eclipse festivals. The countdown continues…